Let me take you back to September 2009. This was probably the longest my hair has ever been. It was also on it’s way to being very thin. 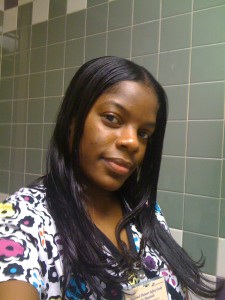 September 14, 2009. My hair began shedding a lot, so I started perming it more often to prevent the shedding. My ends were damaged and I eventually trimmed it a bit. 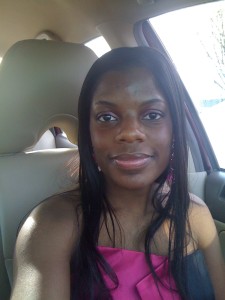 I’m not sure if I thought long and thin hair was cute, but this was (April 2010) a month after my very last perm. Gross!